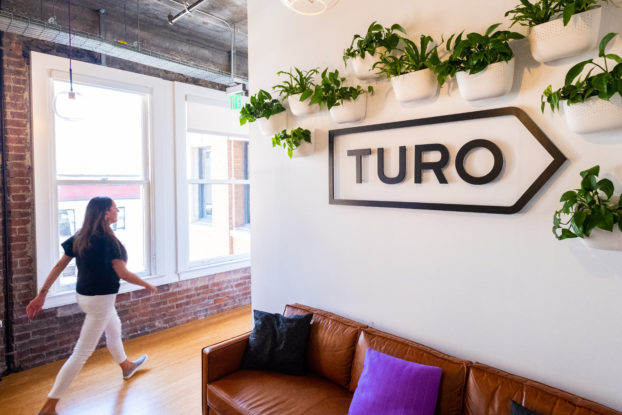 When it comes to marketing, Turo tries to make every dollar count.

The company — sometimes referred to as the “Airbnb of car rentals” — was founded in 2009 with operations in San Francisco and Boston, and has since expanded to more than 5,000 cities across the U.S., Canada, Germany, and the U.K. It competes not only against established car rental giants such as National, Enterprise, Dollar, Avis, and Hertz, but also against similar peer-to-peer (P2P) car-sharing platforms such as Getaround.

Turo offers car owners, whom it calls “hosts,” a way to earn money sharing their vehicles with renters, or “guests,” who benefit from Turo’s broad selection of vehicles and potential savings compared with traditional car rental agencies.

An extensive report on the P2P car sharing industry published last year by the University of California, Berkeley, estimated that in 2017, about 2.9 million people in North America were participating in P2P car sharing across six different platforms with a combined fleet of 131,336 shared vehicles…

← Can the Sharing Economy be Leveraged in Disaster Relief? Lessons from California How St. Louis Took a Proactive Approach to E-Scooter Regulation →
IMR is an affiliate of The Transportation Sustainability Research Center - University of California, Berkeley