Can the Sharing Economy be Leveraged in Disaster Relief? Lessons from California 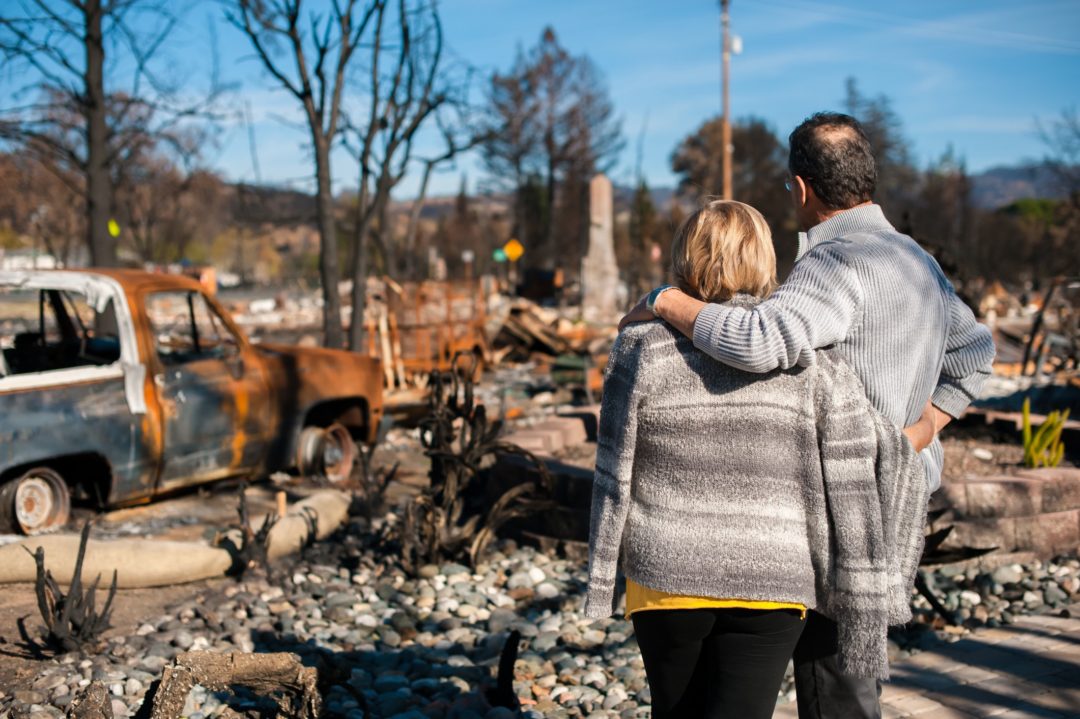 Natural and man-made disasters and their emergency evacuations are more common than many people realize, and remain a common strategy to ensure safety. According to the U.S. Department of Homeland Security (DHS) Federal Emergency Management Agency (FEMA), the most frequent causes of evacuations in the U.S. each year are fires and floods. Due to the heavy reliance on private vehicles in the U.S., evacuations using personally owned automobiles have historically been the focus of many emergency managers. However, this can be problematic for public transit dependent and carless households who may have transportation challenges in an emergency. The critical role of evacuation planning for carless households became a serious issue during Hurricane Katrina when evacuation plans did not adequately include a process for evacuating the estimated 200,000 to 300,000 people without reliable personal transportation. However, New Orleans is not alone. Research has found that one-third of the 50 largest cities in the U.S. do not have evacuation plans, and less than half of cities with evacuation plans mention carless or vulnerable populations.

Lessons learned from past experiences in emergency management include…

← Key Takeaways from 2019 U.S. Workshop: Mobility on Demand, Automation, and Equity Car Sharing Service Turo Relies on Data to Get Ahead in Crowded Rental Market →