Who’s using those red BCycles? (via The Capital Times) 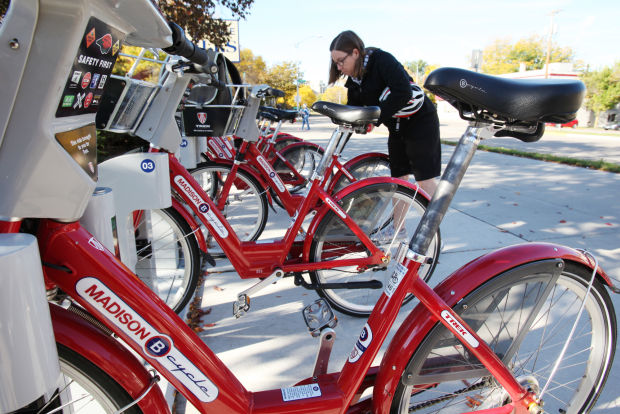 Data compiled by the bikeshare program suggests that BCycle riders are generally white and hold a college degree — and they make a pretty good living.

That’s probably not unexpected, given that UW campus BCycle stations are the busiest in the city. But it’s also consistent with data from other cities, reported by Vox, that show that bikeshare programs are disproportionately utilized by the well-heeled, despite the fact that more of the people who depend on bicycles are low-income.

← Savings Challenge: Conserve gas by carpooling to work (via Bankrate) Car Share Services: Should you jump on the car-sharing bandwagon? (via Choice) →
IMR is an affiliate of The Transportation Sustainability Research Center - University of California, Berkeley