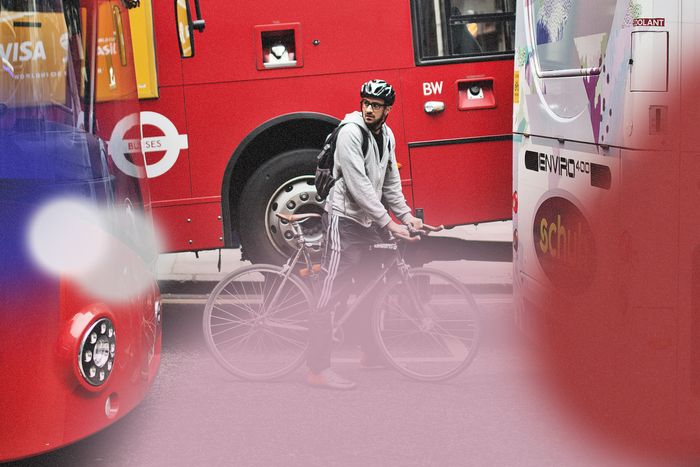 When Governor Kathy Hochul was sworn in Tuesday just after midnight, water was still pooled in the subway stations from the MTA’s second catastrophic flooding in as many months. It was emblematic in so many ways of the transportation crisis she was inheriting. Hochul (via either acting head Janno Lieber or whomever else she names to run the MTA) will have to not only futureproof the agency against the next inevitable superstorm but also do so with ridership way down (and perhaps staying that way for a while, as return-to-the-office plans once again grow uncertain).