The Safer, Faster, More Efficient Commute of the Future (via Popular Science) 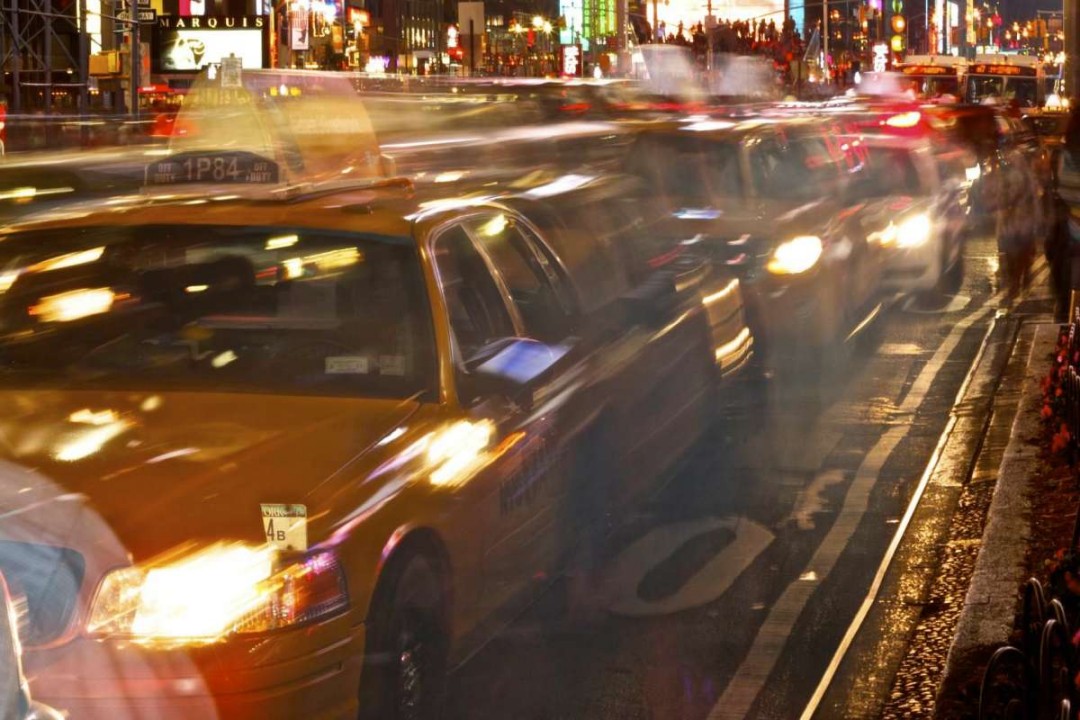 Traffic sucks. Even the Department of Transportation thinks so. Someday in the not too distant future–think somewhere between Uber picking you up when you’re drunk and the arrival of super fast self-driving cars–your commute might be very different.

Last week, IT company Cisco announced they’re selling a new suite of technologies that could improve traffic and car safety. One of the major components of their technology is increased vehicle-to-vehicle (V2V) communication. “Think of it as vehicles that are talking to each other,” says Susan Shaheen, a transportation engineer at the University of California, Berkeley, who was not involved in Cisco’s project.

Vehicles equipped with V2V technology can exchange information with similarly equipped cars, including their speed and location, hopefully making traffic move more smoothly, and preventing accidents caused by human error. Cisco’s group of technologies (including cameras, routers, and transmission devices) provide a way to integrate the V2V technologies that auto companies like GM are working on, to help them connect to each other and eventually to city infrastructure.

But what does it mean for you?

Let’s take a look at a day in the life of your future self…or at least the parts you’ll spend in your car.

← Shared-Use Mobility: What Does the Future Hold? Car Sharing is Caring (via BreakThru Radio) →
IMR is an affiliate of The Transportation Sustainability Research Center - University of California, Berkeley