Sharing Cars: The Future of Road Transport (via Solutions) 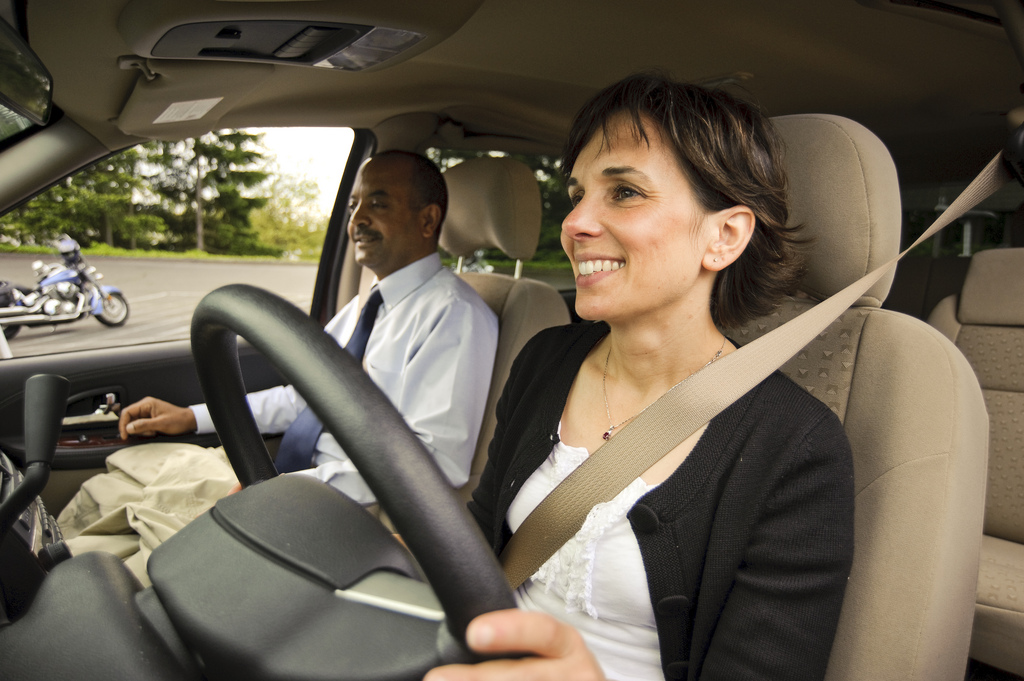 In most industrialized countries, households depend on personal vehicles for getting around. In the US, for example, there are two cars for every household.1Society pays a high price for this inefficient system of transport in the form of pollution, congestion, and other societal costs. But in cities that are densely populated, where alternative transport options are available and where everyone is connected through the web, does it make sense for the majority of households to own a car? The emergence of new business models that facilitate carsharing and ridesourcing is leading many to ask themselves this question.

The Problem with Car Ownership

The list of societal costs from road transport is long. They include the effect of carbon dioxide emissions on climate change, local air pollution, traffic congestion, road accidents, road damage, and noise pollution, to name a few. These costs are significant. For example, road transport accounts for more than a fifth of global carbon dioxide emissions from fossil fuels,2 making it a key contributor to global climate change. Road congestion is expected to cost Europe and the US a total of US$293 billion by 2030.3

But the prevailing ‘car ownership’ model of transport has a number of characteristics that make road transport more damaging than it need be. One such characteristic is the cost structure of car ownership over time.4 Owning a car involves large fixed costs, including the car purchase, registration, and insurance. However, the costs of using the car—the most visible of which is fuel—are relatively low. Such a cost structure fails to provide a sufficient incentive for car owners to minimize driving and results in excessive car use, along with the associated societal costs.

← Crossing the Digital and Income Divide: Making Mobility Innovations Accessible to All – Workshop Summary Car sharing not just for grocery runs any more (via Globe and Mail) →
IMR is an affiliate of The Transportation Sustainability Research Center - University of California, Berkeley