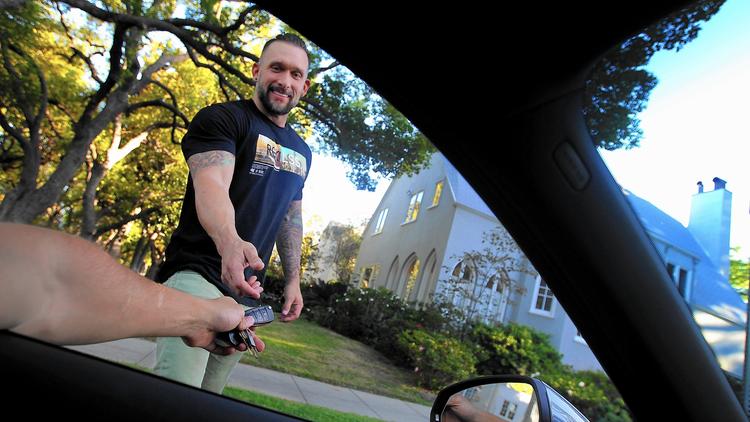 For at least 22 hours a day most cars sit parked, sucking up their owners’ money while waiting to be driven. For most people, it’s one of their most underutilized — but most expensive — assets.

Now, some companies are devising ways to help people profit from their vehicles. Start-ups like RelayRides and Getaround help people rent out their cars during down time. Uber, Lyft and Sidecar connect car owners with people willing to pay for a ride. The rapid growth of these start-ups is transforming transportation — making it easier than ever before to get around without owning a car — and forcing automakers to devise new strategies to lure prospective buyers.

Last week, Ford launched a car-sharing program that offers buyers a new way to offset the pains of ownership by tapping into what is essentially an Airbnb on wheels.

And in Germany, General Motors launched a CarUnity app that lets owners of any brand rent their vehicles to Facebook friends or people in the app’s network.