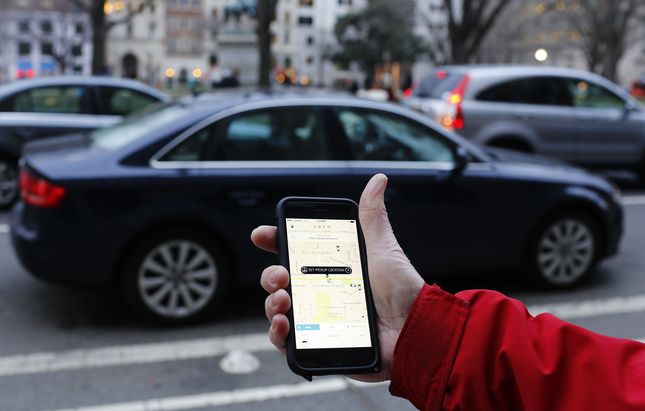 If the future of work is more about getting gigs and less about holding traditional jobs, what sort of protections will workers have?

That’s what I’m wondering after news that the California Labor Commission ruled that a former Uber driver in California was technically an employee, and that the company owes her more than $4,000 to cover some of her costs.

The decision is nonbinding and applies to just this one former driver, as the company points out.

But we are only getting started talking how new companies in the so-called “sharing economy” are reshaping work and whether this new model — some have called these workers the “uncollared” — is something that benefits both workers and customers.

“Innovation often gets out in front of public policy,” Susan Shaheen, an adjunct professor of civil and environmental engineering at UC Berkeley.

It’s time for the companies, regulators, policymakers and the public to really look at whether this model — less “sharing” but more of a new tech middleman connecting service providers with users via an app — is a win-win for everyone, and if not, come up with new solutions.

But workers, too, should have a say. Uber and other firms have given their drivers many opportunities they may not have previously had to earn money in a new way. If these services have to change to comply with state and federal labor laws, that could fundamentally change the relationship they have with their drivers. If Uber has to set schedules, pay benefits and send their drivers through an HR office just like a regular employer, will they still be attractive to workers?