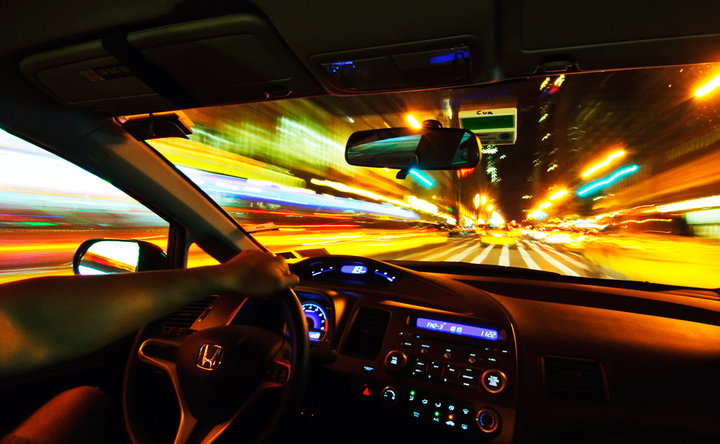 New York City’s taxi industry is gearing up to propose a cap on so-called black cars as the number of Uber cars outpaces yellow taxis for the first time.

The proposed cap, which is still being drafted, seeks to halt the growth of livery cabs, also known as black cars, until city officials can study the impact they are having on traffic, parking and pollution, said Tweeps Phillips, executive director of Committee for Taxi Safety, an industry group.

The planned cap comes on the heels of new data showing that the number of Uber cars in NYC has outpaced yellow taxis for the first time. There are 14,088 cars, including luxury SUVs, affiliated with Uber in the city’s five boroughs, compared with 13,587 yellow cabs, according to the The Taxi and Limousine Commission.

“It’s remarkable that this one company is able to put vehicles on the road willy-nilly without anyone saying what this means for traffic conditions or parking or the environment,” Phillips said. “It’s like the city fell asleep.”

“The facts clearly show that Uber is changing New York City’s transportation ecosystem for the better,” countered Matthew Wing, Uber’s head of communications for the Northeastern states. Wing pointed out Uber drivers’ focus on the outer-boroughs “where taxis don’t go,” as well as Uber Pool, which encourages car-pooling.

← Launching Carsharing the Right Way in Los Angeles (via DTLA Rising) Why taxis can never compete with Uber (via The Week) →
IMR is an affiliate of The Transportation Sustainability Research Center - University of California, Berkeley