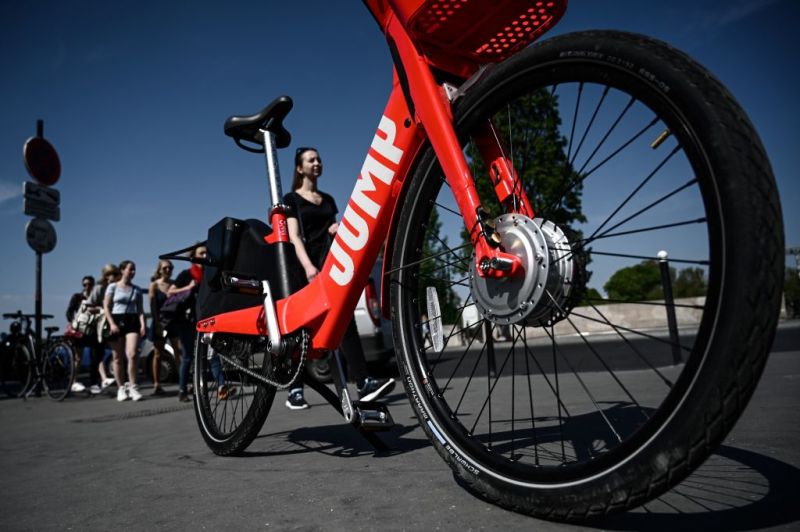 When JUMP’s bright red bikes started appearing on the streets of San Francisco last year, Ian Chesal was relieved. His lengthy commute, from the hills of Oakland to his tech company’s San Francisco office, involved driving to the subway, sitting for 40 minutes, and then walking a mile to his office. Once the JUMP bikes appeared, he could use his phone to unlock one outside his subway stop, and ride it the rest of the way. The electric motor-assisted bikes gave him a push up the hill to his office, and at $2 for a 30-minute ride, they didn’t add significantly to the cost of his commute.

But in June, JUMP, which is owned by Uber, suddenly raised its prices, instantly doubling the cost of Chesal’s ride. He stopped using the shared bikes, dusted off an old bike from his garage, and started bringing it on the subway and riding it that last mile to work. “For now I’m back to riding my own bike and happier for it,” says Chesal, 42.

UMP’s price increases were part of a larger trend across the sharing economy. On-demand services of all kinds have been significantly subsidized by…

← Top 19 of 2019 Influential Women in Mobility Waze Hijacked L.A. in the Name of Convenience. Can Anyone Put the Genie Back in the Bottle? →