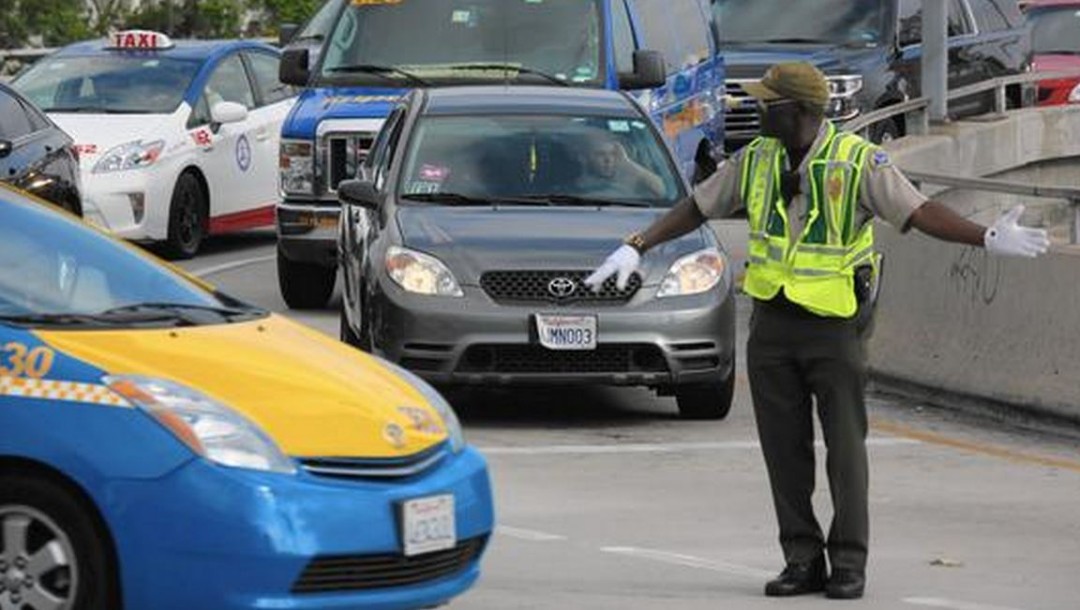 Uber likes to say it is the great equalizer when it comes to transportation: Anyone with a smartphone can use the app to hail a ride quickly and affordably. The state of California wants Uber to prove it, particularly the “anyone” part.

Blind people? People in wheelchairs? People who want a ride to a bad neighborhood, or out of one? By law, taxi companies are required to serve those customers and can’t pick and choose who gets rides, a practice known as redlining.

Now ride-hailing is under the same scrutiny. Uber may contend that it offers a better alternative than taxi companies, but at least where the state is concerned, they are increasingly becoming one and the same.

The California Public Utilities Commission is demanding detailed driver data from Uber and rival ride-sharing companies — data that Uber, citing passenger privacy and proprietary business information, has so far refused to turn over. That led to a dramatic standoff Wednesday when an administrative judge for the CPUC recommended that Uber be fined $7.3 million and its operations in the state be suspended.

Getting more granular, going block by block, would be more illuminating, she said. That’s the way many taxi regulators evaluate their data.