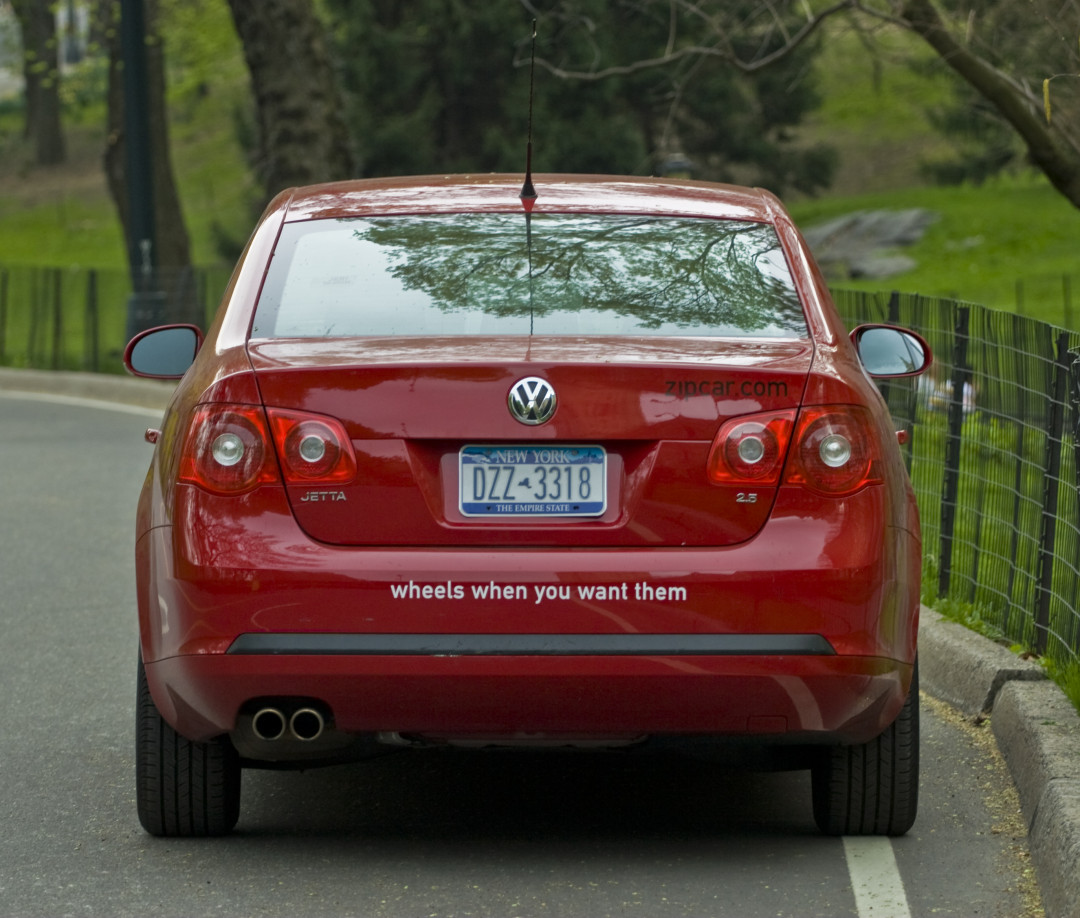 Maybe car sharing won’t threaten the auto industry after all.

Despite forecasts from futurists that millennials aren’t that interested in owning cars and trucks, new vehicle sales are running at levels not seen since the housing bubble of a decade ago.

At the same time 1.3 million Americans belonged to some type of car-sharing network at the end of 2014, a 34% increase from 2013, according to the University of California-Berkeley’s Transportation Sustainability Research Center.

In fact, a newish segment of car-share industry is also expanding, renting out your personal vehicle to strangers in much the same way Airbnb.com rents out your residence to travelers, if you’re out of town or on your own vacation. The San Francisco-based vehicle-share program, which launched in 2009, is called Getaround and has expanded this year to Washington DC, Portland, Ore., and Chicago.

The simultaneous upswing for auto sales and car -sharing can be partially explained by rethinking some faulty assumptions.

← Car Share Services: Should you jump on the car-sharing bandwagon? (via Choice) New Ride Services Forge Own Specialized Paths (via The New York Times) →
IMR is an affiliate of The Transportation Sustainability Research Center - University of California, Berkeley