Uber and Lyft have made San Francisco’s traffic much worse, study says 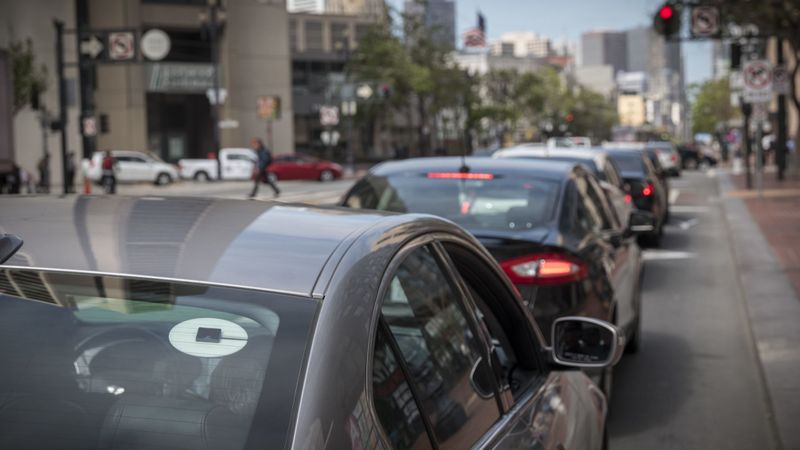 Ride-hailing services like Uber and Lyft are so popular in San Francisco that they have become the single biggest factor behind the city’s increasingly snarled traffic, according to a new report.

Researchers analyzed millions of trips and concluded that the services accounted for more than half of the 62% increase in weekday traffic delays between 2010 and 2016. They also found that many of the cars offering rides via Uber and Lyft did not reduce or replace private vehicles, as originally envisioned. Instead, they often increased the total number of cars on the road.

So much for the claim that ride-hailing would improve traffic — at least in San Francisco.

“It does not live up that promise,” said Greg Erhardt, a civil engineer at the University of Kentucky and lead author of the report published Wednesday in Science Advances.

Uber and Lyft both disputed the findings, saying….

← Understanding Impacts of Incentives on One-Way Electric Vehicle Carsharing: A Case Study of Car2go in San Diego Parking and the City →
IMR is an affiliate of The Transportation Sustainability Research Center - University of California, Berkeley