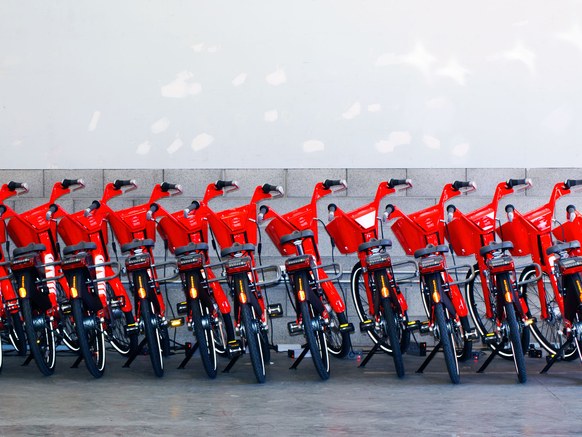 JUMP BIKES HAS a new owner: Uber. The bike-sharing company, launched as Social Bicycles in 2011, runs GPS-enabled programs in twelve cities all over the world, including Portland, Oregon, and Phoenix, Arizona. In San Francisco, Jump’s offerings are both electric and dockless—twin cycling innovations that helped kick off a nationwide (and global) bike-sharing craze.

The acquisition is a signal that Uber doesn’t want to be seen as just a taxi substitute, but an urban mobility company. “We’re committed to bringing together multiple modes of transportation within the Uber app—so that you can choose the fastest or most affordable way to get where you’re going, whether that’s in an Uber, on a bike, on the subway, or more,” Uber CEO Dara Khosrowshahi wrote in a blog post. This isn’t a new concept for the ride-hailing company: In February, Khosrowshahi said he hoped to one day use Uber’s platform to run a city’s bus system.