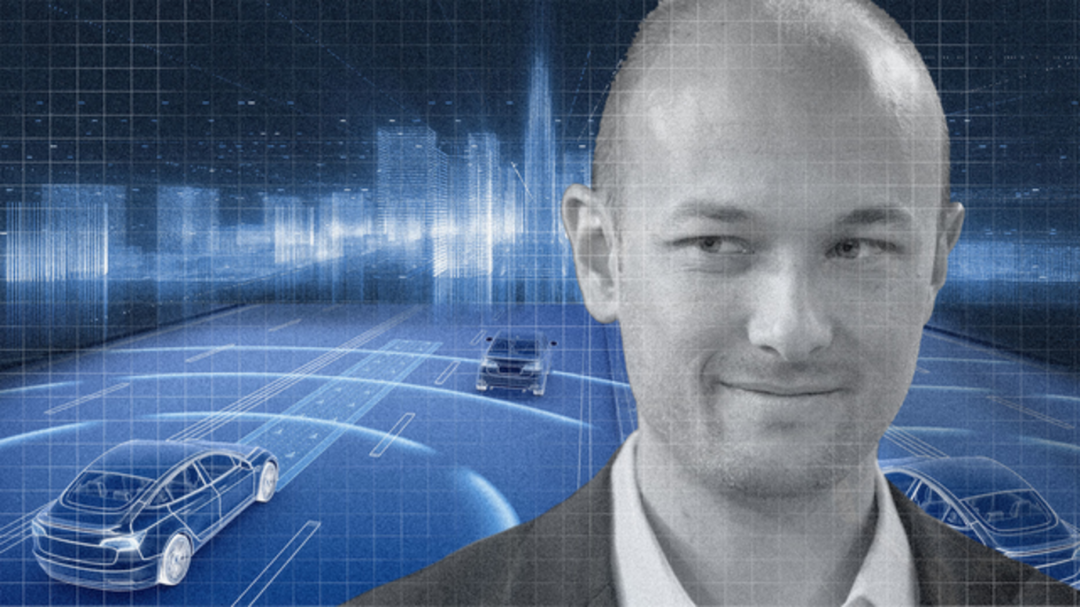 As an environmentally minded college student in California, Logan Green led a campaign to raise campus parking rates to discourage driving. Some 15 years later, as CEO of Lyft, Mr. Green has continued to promote the idea of reducing automobile ownership. “It’s time to redesign our cities around people, not cars,” he and Lyft co-founder John Zimmer wrote in a letter to investors unveiling the company’s IPO plans.

Yet as the company prepares to go public, Lyft’s attempt to nurture its image as a force for positive social change hasn’t always been in sync with its impact on the ground. A growing body of evidence suggests ride hailing has added to traffic congestion and reduced public transit use in some places.

While Mr. Green still preaches about how Lyft can help tackle environmental problems and make cities more livable, in practice he often has set aside Lyft’s lofty goals in order to grow the company’s core business. To some investors and admirers, that strategy is a reflection of a pragmatism that has emerged over the course of his tenure at Lyft.

In the coming weeks, the tension between Mr. Green’s business goals and social aims will be on display as the chief executive presents his vision for Lyft. As the letter to investors suggests, Mr. Green believes his company’s success hinges in part on persuading customers that Lyft hasn’t strayed too far from its origins as a carpool service. Yet Lyft also needs to show prospective investors that the company, which lost $911 million in 2018, can stem the red ink…

← Understanding Evacuee Behavior: A Case Study of Hurricane Irma How Public Education on Ecodriving Can Reduce Both Fuel Use and Greenhouse Gas Emissions →