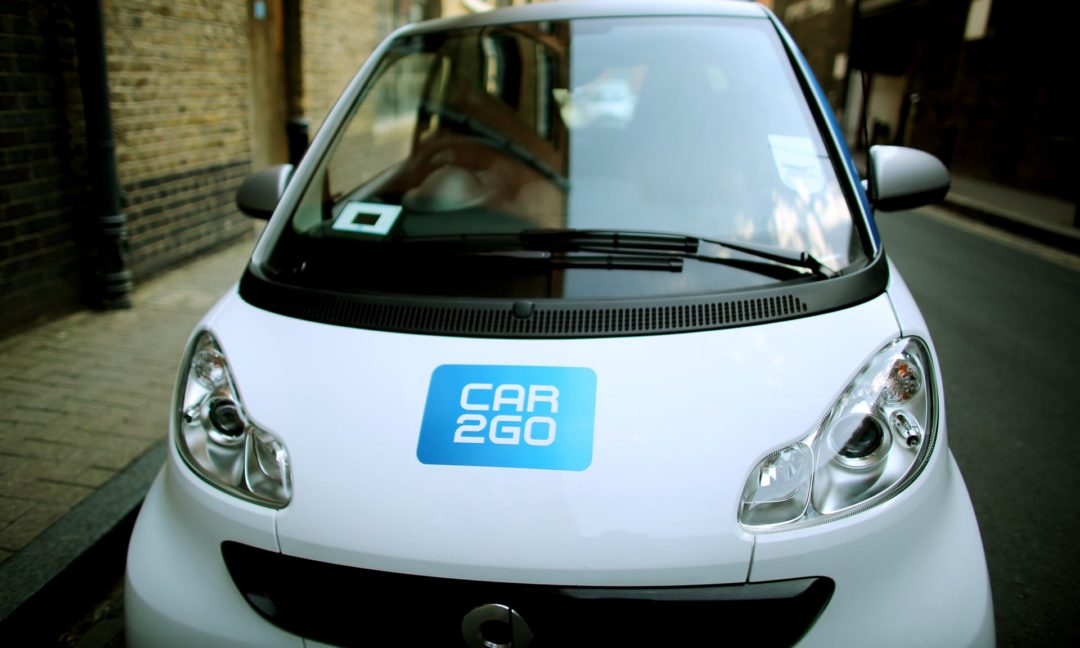 Car-sharing service Car2Go was out of service in the Chicago area on Friday after dozens of its vehicles were stolen through the app this week.

Up to 100 cars were reported missing on Wednesday, the Chicago police department confirmed. Most cars have since been recovered, but a representative for Car2Go said Chicago vehicles have been put out of service until further notice.

Police have charged 21 suspects in connection with the stolen vehicles.

“The Chicago police department was alerted by a car rental company that some of their vehicles may have been rented by deceptive or fraudulent means through a mobile app,” a Chicago police spokesman said. “Due to the information provided by the company, numerous vehicles have been recovered. The investigation is ongoing.”

← One-Way Electric Vehicle Carsharing in San Diego: An Exploration of the Behavioral Impacts of Pricing Incentives on Operational Efficiency Understanding Impacts of Incentives on One-Way Electric Vehicle Carsharing: A Case Study of Car2go in San Diego →
IMR is an affiliate of The Transportation Sustainability Research Center - University of California, Berkeley