Driverless cars could become a reality in San Francisco by 2023 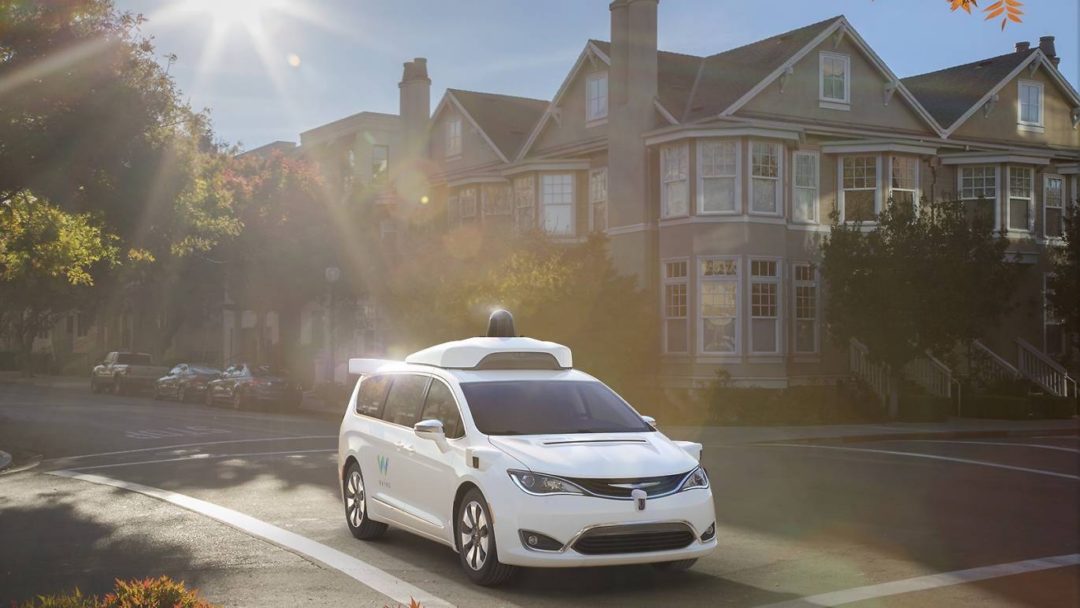 Anyone who owns a car in San Francisco knows the agony of giving up a good parking spot. Every day, the nearly half a million cars registered in the city vie for about 280,000 street parking spaces.

So try to imagine a future San Francisco where parking isn’t a problem, where personal cars are a rarity and people rely on a fleet of self-driving vehicles to get around. The average car in the United States today spends just one hour a day on the road. But self-driving cars would be driving eight or more hours a day, so you’d need only an eighth of the number of passenger vehicles in the city, says Kara Kockelman, professor of transportation engineering at the University of Texas-Austin, who models such hypothetical fleets in American cities.

“You’ll get really good service,” she adds. By her estimate, within a city like San Francisco, a self-driving car would take less than a minute to show up and rides would cost a dollar a mile.

When these autonomous vehicles (AVs) aren’t transporting passengers, they could be delivering packages, take-out pizza, library books. All in all, fewer cars would spend fewer hours parked on the streets, hypothetically freeing up thousands of parking spaces…

← Uber and Lyft are driving toward IPOs The Future of Urban Mobility →
IMR is an affiliate of The Transportation Sustainability Research Center - University of California, Berkeley