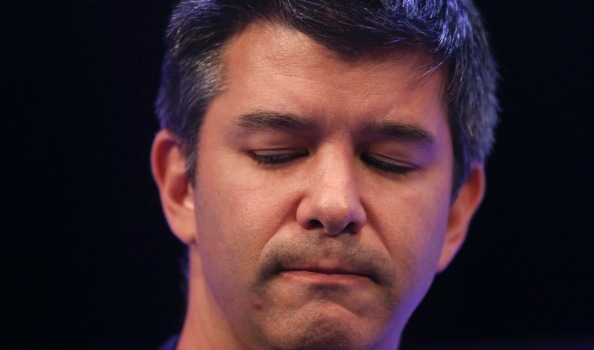 Uber started out with an upmarket limousine service, but the insurgent ride-hailing group has recently been moving in an altogether different direction: carpooling.

“We are trying to induce the carpooling thing,” Travis Kalanick, chief executive, said earlier this month, pedalling his hands in front of him as if to illustrate people sharing a taxi. “That is exciting, that’s two cars becoming one.”

The service has the potential to transform urban transportation, but only if the company and its rivals can make the algorithms work.

Already in its home city of San Francisco, the UberPool service accounts for nearly half of journeys with Uber and is profitable one year after it was launched. Mr Kalanick was referring to shared-taxi services, the latest battleground between Uber and its rivals such as Lyft and China’s Didi Kuaidi.

Lyft, which grew out of a start-up offering city-to-city ride-sharing, has its own such service, Line, that accounts for more than half of journeys taken with it in San Francisco.

On the other side of the world, Hitch, Didi Kuaidi’s commuter carpooling service in China, is organising up to 700,000 trips a day, just three months after launch.